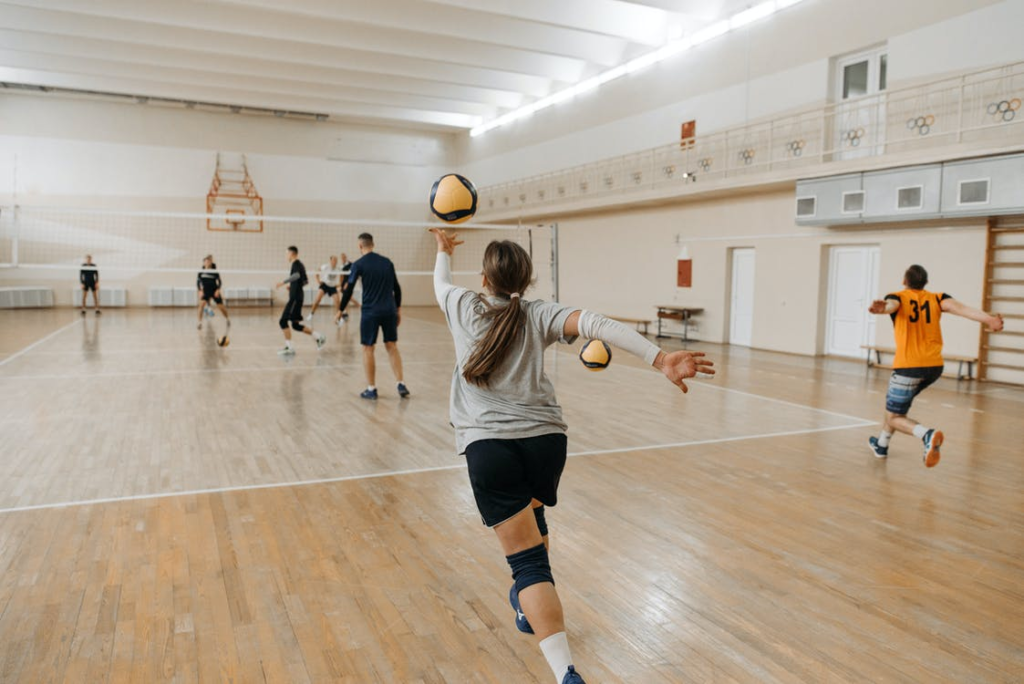 These strategies are always useful in an indoor volleyball court to help the players get the real feel of the game. Especially since most national and state volleyball championships are played on indoor courts.

Set Up your Own Volleyball Court

If you’re looking to win the next championship and want to be better prepared by having the right infrastructure, set up a volleyball court in your school or gym—we can help.

We’re a volleyball net manufacturing company that provides volleyball net systems to commercial and residential buildings. We also have volleyball accessories and equipment that you can find on our online shop. For further details, you can email us or call us directly.